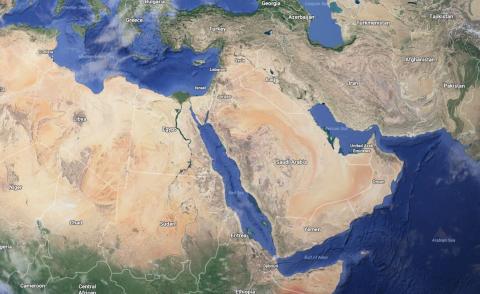 McNally Design International, the Irish Pub Company and Fadó Irish Pubs are delighted to announce the first international expansion of the Fadó Irish Pub concept.  The new location will be located in the Oryx Hotel Abu Dhabi and is set to open the end of September 2016.

“We are delighted to have partnered with Fadó once again on this exciting expansion of the brand. The Irish Pub Company have designed every Fadó pub in the chain, our team are bar design and build experts and with the unrivalled operational expertise of the team at Fadó, the package we have brought to Abu Dhabi is second to none. This is more than a design and build project for us, this is a commitment to our new licensing partnership with Fadó and we are looking forward to expanding this opportunity to suitable operators in new markets.”

“Our relationship with the Irish Pub Company is a long and strategic one.  In addition to building the best Irish pubs in the world, we’re excited that they can connect our brand with like-minded local partners.  Abu Dhabi is an exciting, thriving market and we think it’s an excellent fit for the contemporary execution that is Fadó Irish Pub.”